Decay [The Symptoms of Kali Yuga] 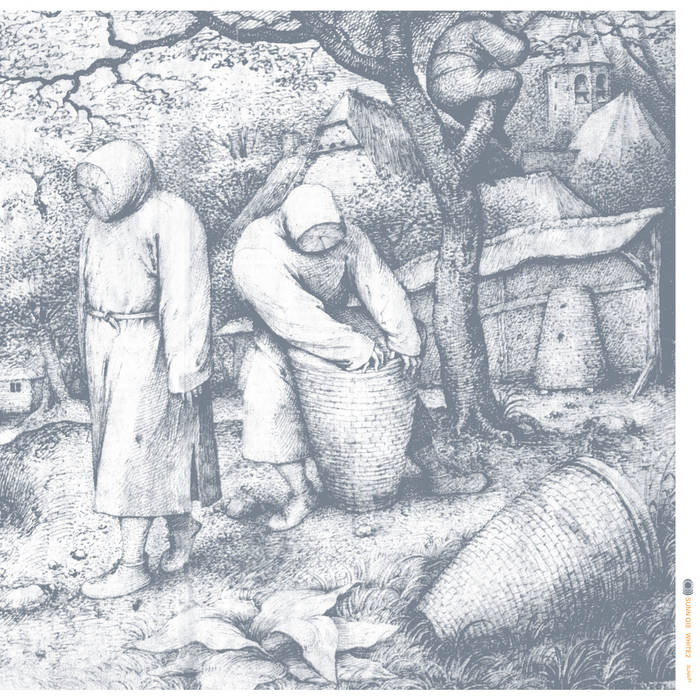 Decay:
The Symptoms of Kali-yuga
Nihils’ Maw
[taken from Shrimad-Bhagavatam]

[Translation:]
Sukadeva Gosvami said: Then, O King, religion, truthfulness, cleanliness, tolerance, mercy,
duration of life, physical strength and memory will all diminish day by day because of the
powerful influence of the age of Kali.

[Translation]
In Kali-yuga, wealth alone will be considered the sign of a man’s good birth,
proper behavior and fine qualities. And law and justice will be applied only on
the basis of one’s power.

[Translation]
Men and women will live together merely because of superficial attraction,
and success in business will depend on deceit. Womanliness and manliness
will be judged according to one’s expertise in sex, and a man will be known
as a brahmana just by his wearing a thread.

[Translation]
A person’s spiritual position will be ascertained merely according to external symbols,
and on that same basis people will change from one spiritual order to the next.
A person’s propriety will be seriously questioned if he does not earn a good living.
And one who is very clever at juggling words will be considered a learned scholar.

[Translation]
A person will be judged unholy if he does not have money, and hypocrisy will be
accepted as virtue. Marriage will be arranged simply by verbal agreement,
and a person will think he is fit to appear in public if he has merely taken a bath.

[Translation]
A sacred place will be taken to consist of no more than a reservoir of water
located at a distance, and beauty will be thought to depend on one’s hairstyle.
Filling the belly will become the goal of life, and one who is audacious will be
accepted as truthful. He who can maintain a family will be regarded as an expert man,
and the principles of religion will be observed only for the sake of reputation.

[Translation]
As the earth thus becomes crowded with a corrupt population, whoever among any of the social
classes shows himself to be the strongest will gain political power.

[Translation]
Losing their wives and properties to such avaricious and merciless rulers,
who will behave no better than ordinary thieves, the citizens will flee to the mountains
and forests.

[Translation]
The citizens will suffer greatly from cold, wind, heat, rain and snow.
They will be further tormented by quarrels, hunger, thirst, disease and severe anxiety.

[Translation]
The maximum duration of life for human beings in Kali-yuga will become fifty years.

[Translation]
By the time the age of Kali ends, the bodies of all creatures will be greatly reduced
in size, and the religious principles of followers of varnasrama will be ruined.
The path of the Vedas will be completely forgotten in human society,
and so-called religion will be mostly atheistic. The kings will mostly be thieves,
the occupations of men will be stealing, lying and needless violence,
and all the social classes will be reduced to the lowest level of sudras.
Cows will be like goats, spiritual hermitages will be no different from mundane houses,
and family ties will extend no further than the immediate bonds of marriage.
Most plants and herbs will be tiny, and all trees will appear like dwarf sami trees.
Clouds will be full of lightning, homes will be devoid of piety,
and all human beings will have become like asses.
At that time, the Supreme Personality of Godhead will appear on the earth.
Acting with the power of pure spiritual goodness, He will rescue eternal religion.

[Translation]
Lord Visnu-the Supreme Personality of Godhead, the spiritual master of all moving
and nonmoving living beings, and the Supreme Soul of all-takes birth to protect
the principles of religion and to relieve His saintly devotees from the reactions of
material work.

[Translation]
Lord Kalki will appear in the home of the most eminent brahmana of Sambhala village,
the great soul Visnuyasa.

[Translation]
Lord Kalki, the Lord of the universe, will mount His swift horse Devadatta and,
sword in hand, travel over the earth exhibiting His eight mystic opulences and eight special
qualities of Godhead. Displaying His unequaled effulgence and riding with great speed,
He will kill by the millions those thieves who have dared dress as kings.

[Translation]
After all the impostor kings have been killed, the residents of the cities and towns will
feel the breezes carrying the most sacred fragrance of the sandalwood paste and other
decorations of Lord Vasudeva, and their minds will thereby become transcendentally pure.

[Translation]
When Lord Vasudeva, the Supreme Personality of Godhead, appears in their hearts
in His transcendental form of goodness, the remaining citizens will abundantly repopulate
the earth.

All digital sales directly go to O))) funding future actions. Hail to our great fans! Thank you all very much for your support so far and in the future! WE RESPECT! ... more

Bandcamp Daily  your guide to the world of Bandcamp

MF DOOM is given his flowers, plus appearances from MC Jada Imani and Stanley Ipkuss